We want your study to succeed

We operate as a six bed private hospital with a highly skilled and enthusiastic team including; nursing, technical staff, administrative staff and cleaning staff. 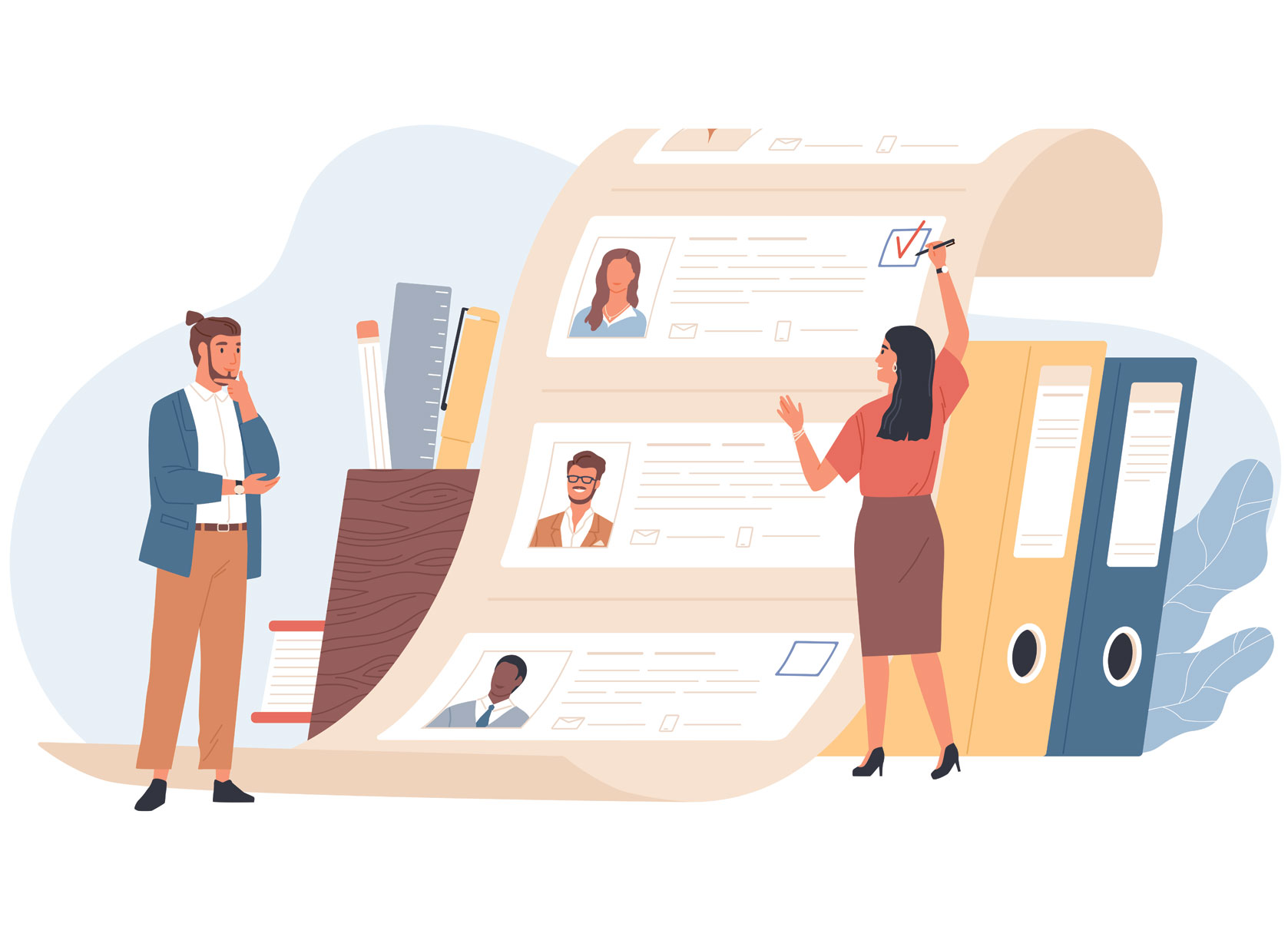 Peninsula Sleep Clinic has been growing and evolving on the Northern Beaches of Sydney since its beginning in 1992. At that time Dr Keith Burgess and Dr Stanley Braude were conducting unattended home sleep studies from their consulting rooms in Dee Why. In 1993 Dr Burgess negotiated a joint venture with Health Care of Australia and established the first sleep laboratory of its kind on the Northern Beaches. This was a two-bed laboratory at Peninsula Private Hospital in Harbord (now Freshwater) where Dr Burgess & Dr Braude were joint medical directors and reporting physicians. The laboratory operated for six years until until 1999 when the private hospital closed down their sleep services.

Peninsula Health Care Pty Ltd then opened a new three bed facility called Peninsula Private Sleep Laboratory in September 1999 as a co-located private hospital on the Manly Public Hospital campus. Dr Burgess is the sole director of Peninsula Health Care Pty Ltd and was also the Executive Officer and Medical Director of that Laboratory. Dr Braude continued to be a Visiting Medical Officer (VMO) at the new facility, and in 2003 Dr Adrian Havryk was appointed as a VMO, until he left in 2012.

In 2014 was the next step in the evolution of Peninsula Sleep Laboratory with another small name change to Peninsula Sleep Clinic, to better reflect our current multidisciplinary sleep disorders facility and team.

Peninsula Sleep Clinic has always strived to lead the field in Sleep Medicine with the highest standards in patient care, data collection and analysis. The Clinic has been accredited with Global Mark (originally Benchmark) since November 2001 and with the Thoracic Society of Australian and New Zealand (later the Australasian Sleep Association and NATA) since November 2004. Our CPAP Clinic is certified by the Sleep Health Foundation. 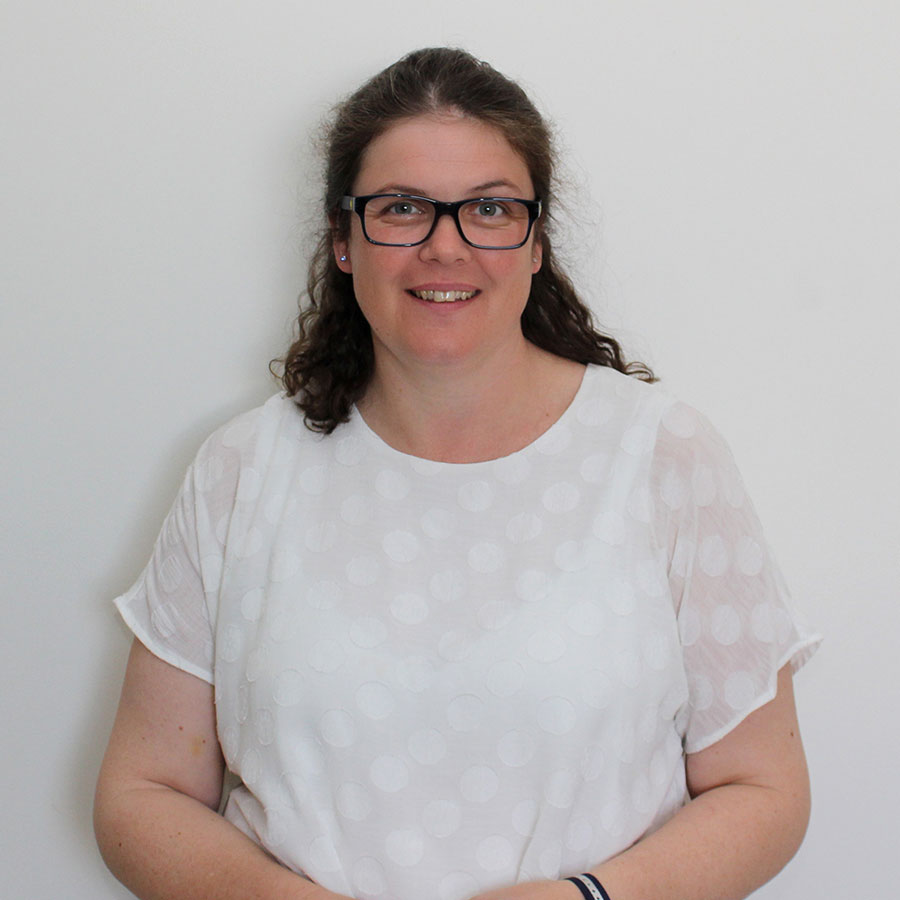 Helen trained as a Nurse at Queen Elisabeth Hospital in Birmingham, UK. She initially worked within the hospital setting before focusing on community and aged care nursing. After moving to Australia in 2010 Helen conducted extensive training in Sleep Medicine and CPAP therapy and in 2021 she completed her Registered Polysomnographic Technologist Qualification (RPSGT). Helen has worked at Peninsula Sleep Clinic since 2017 and has been managing the Clinic’s operation since 2019. 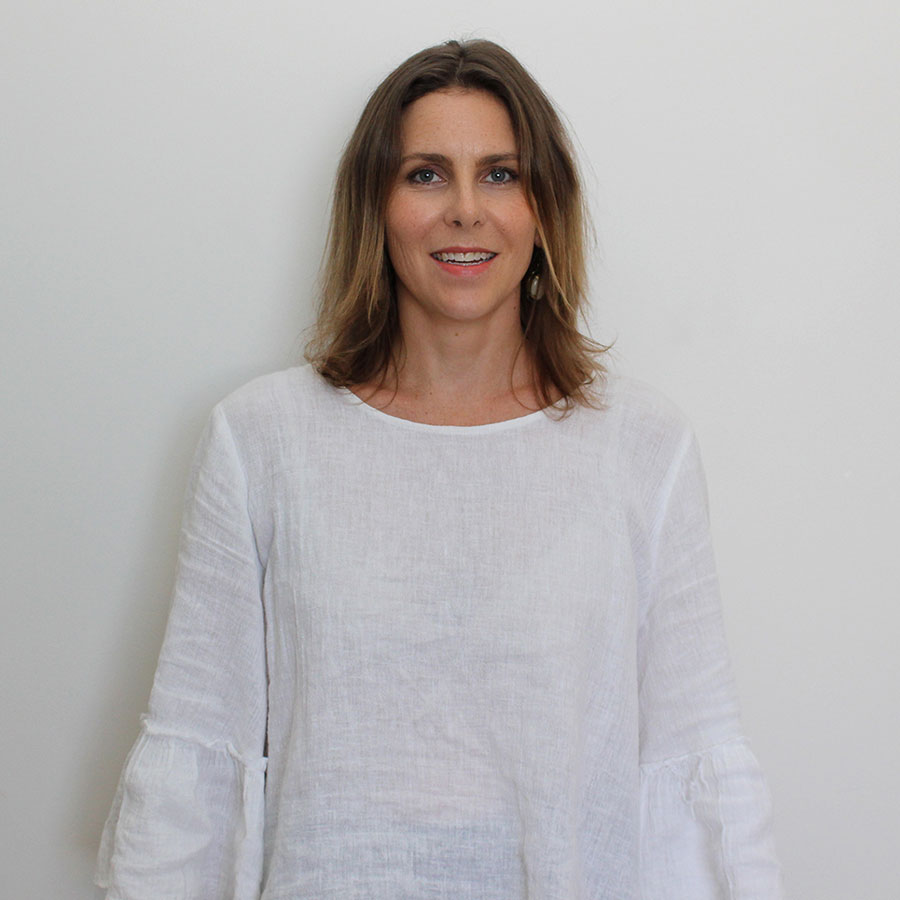 Katie started working in the sleep clinic in 2002 performing sleep studies whilst finishing her Bachelor Degree in Graphic Design. Since then she has completed further studies in Sleep Medicine, including the Registered Polysomnographic Technologist (RPSGT) qualification and a Masters in Science (Sleep Medicine). She has participated in multiple research projects including investigating sleep at high altitude in Nepal, and is co-author of several papers published in peer review journals. Katie is currently working part-time after returning to work from maternity leave. 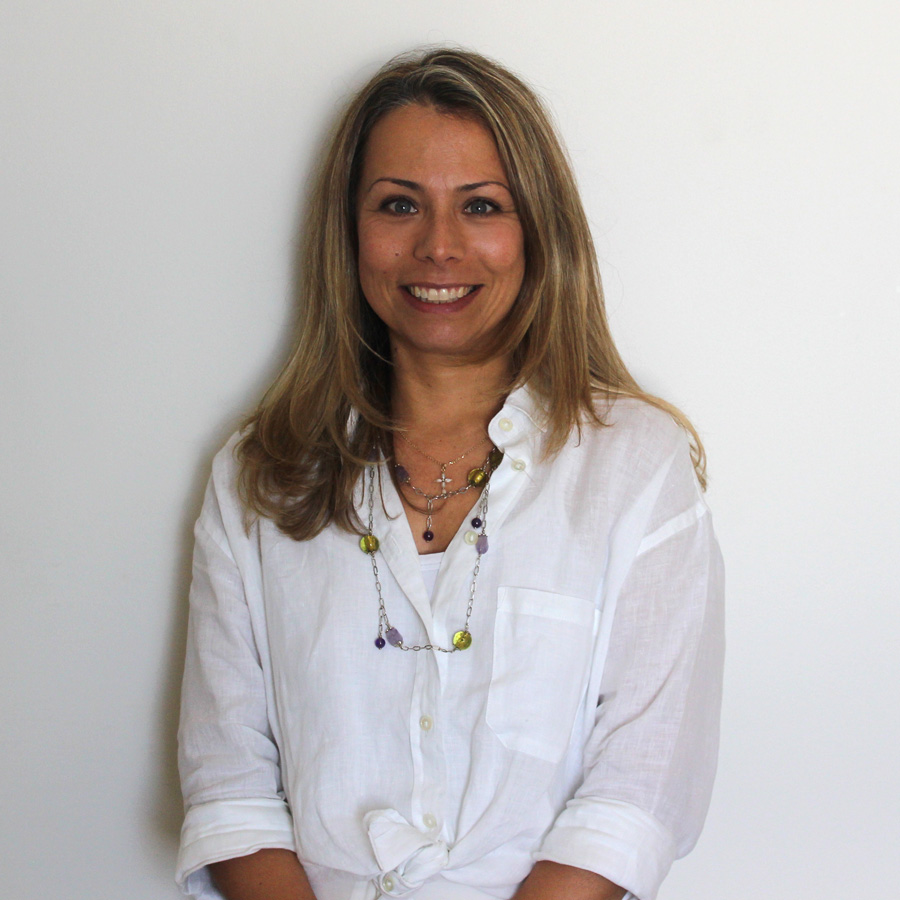 Afroditi joined the Peninsula Sleep Clinic team in February 2022. She has a background in education and since moving to Australia has worked in various GP medical practices. She is currently studying Psychology at Macquarie University and undergoing training in Sleep Medicine and CPAP therapy through Peninsula Sleep Clinic. 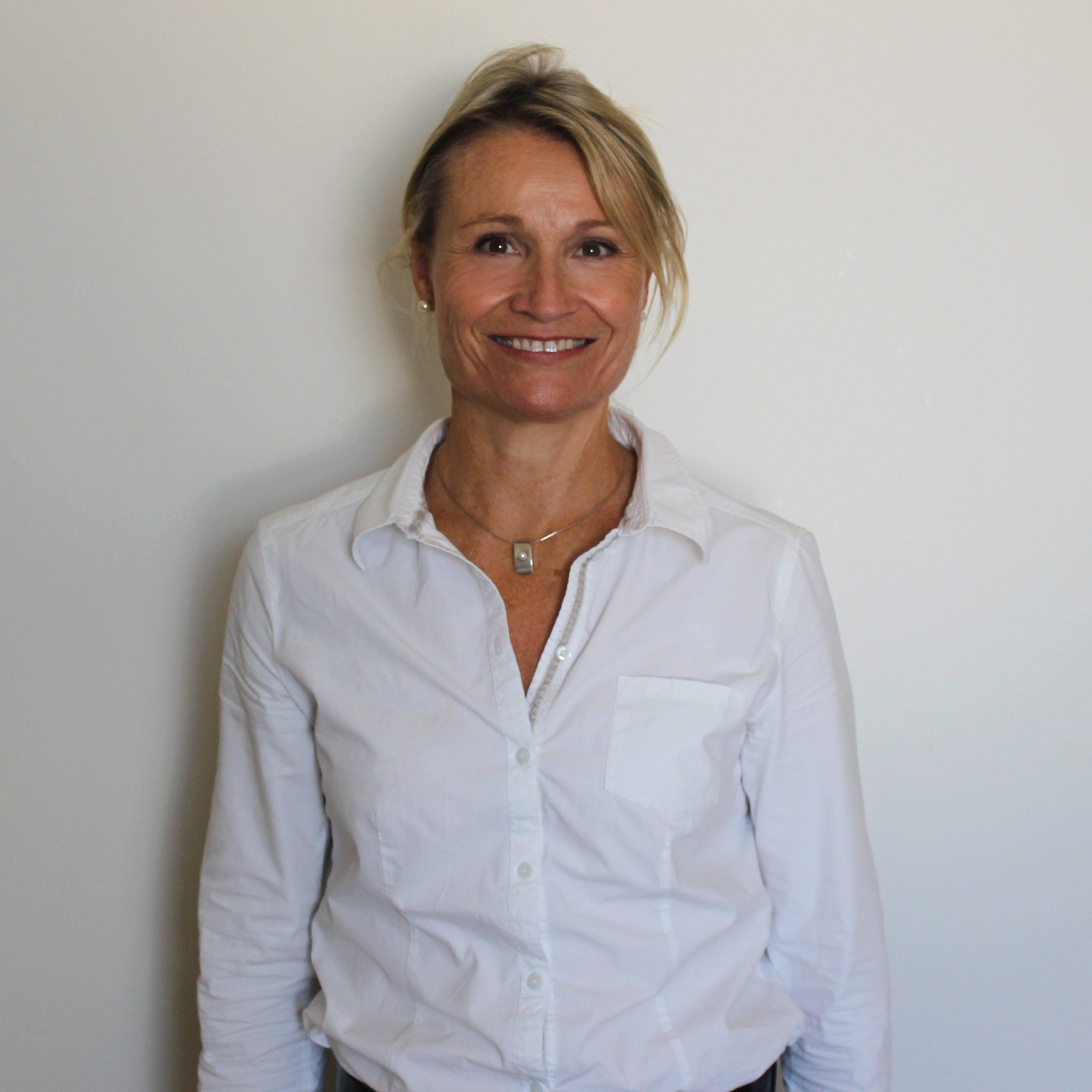 Kate joined the Peninsula Sleep Clinic team in September 2021 and has always had an interest in Sleep Health. Kate is a qualified Radiographer and has experience in education and marketing. She is now working in the CPAP Clinic educating and establishing patients onto CPAP Therapy and setting up patients for ApneaLink and home studies. She has undergone extensive training through the Sleep Clinic and external companies. 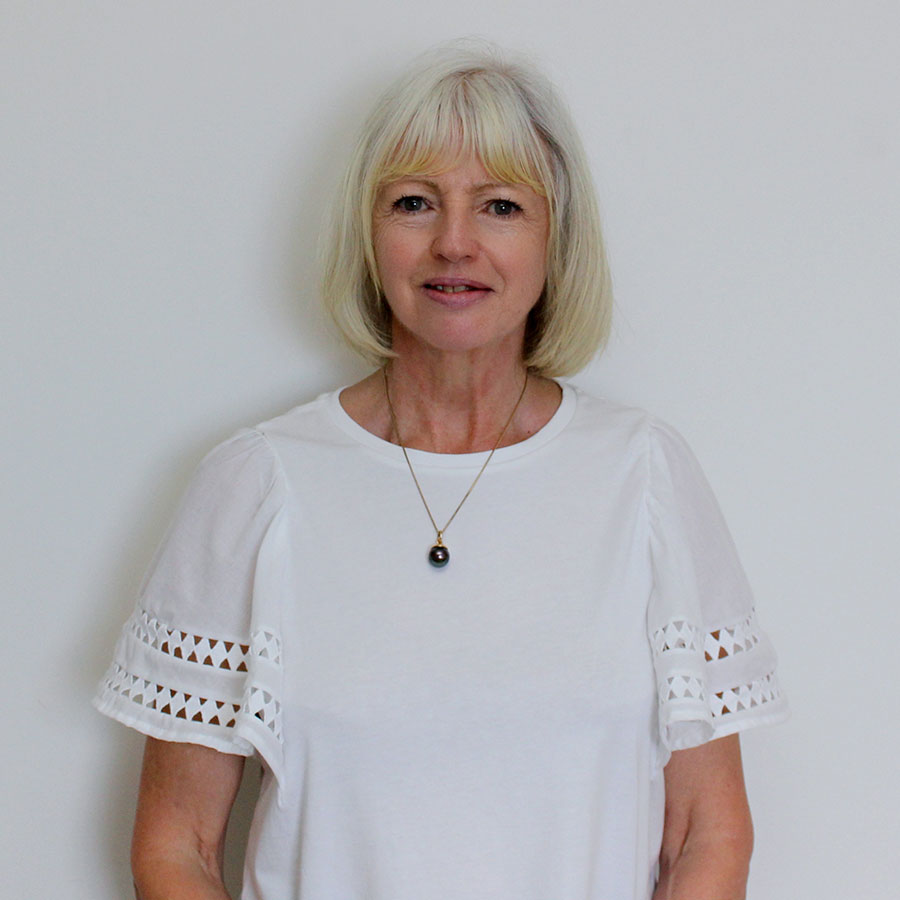 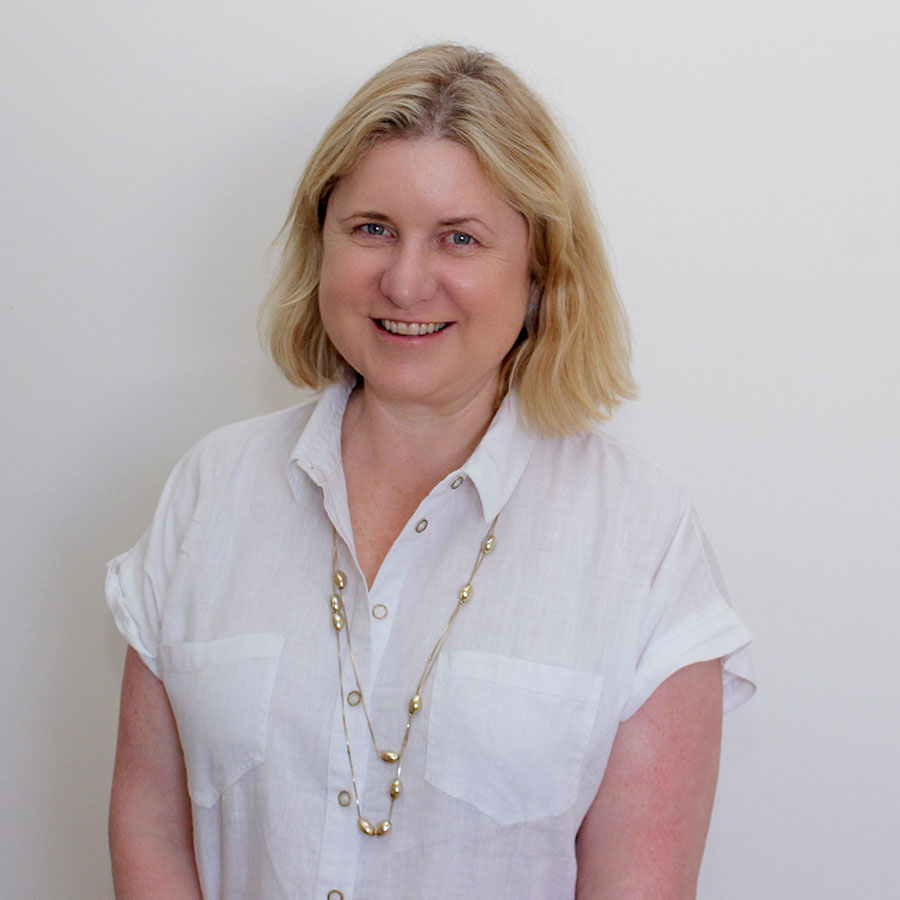 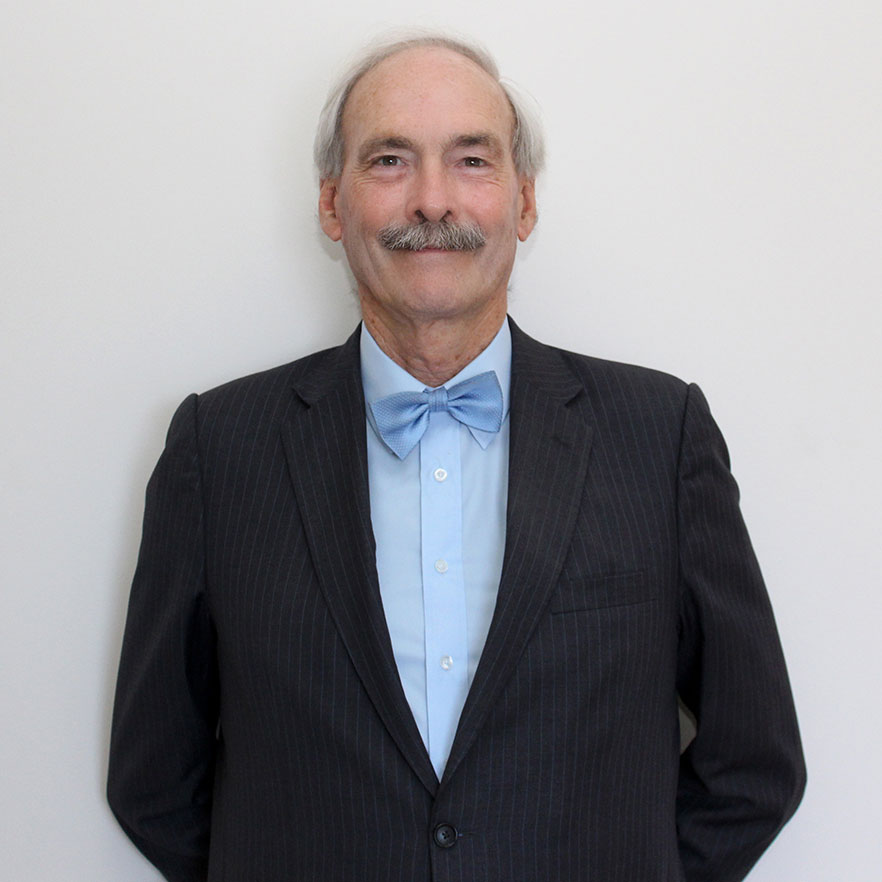 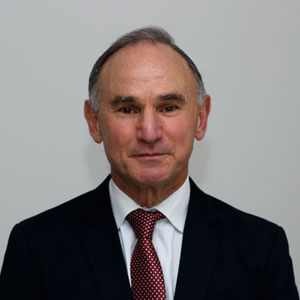 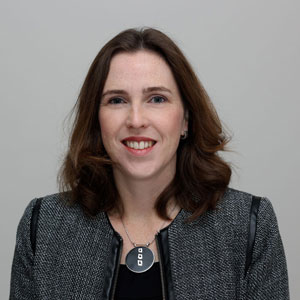 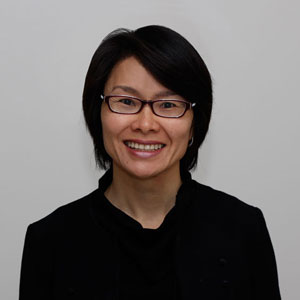 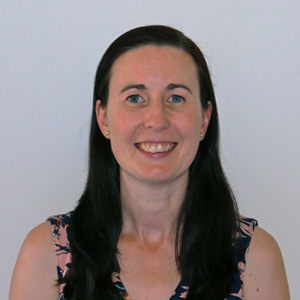 Our facilities are suited to low care.

Written referrals are required for all types of studies. GP referrals last 12 months and specialist referrals 3 months from first date of service.

Medicare regulations require a referral from a Sleep/Respiratory Physician (or in some cases a Neurologist) for some diagnostic, and all CPAP and specialised sleep disorder tests. See our downloadable pdf referral below for the pre-screening criteria.

Doctors can visit our Resources for Doctors page for all relevant information.

“My experience in the clinic during my sleep study, trial and ongoing support, was and still is, unbelievable. The staff are absolutely wonderful, nothing is a problem and the knowledge, care and advice given is second to none. The staff take you through everything (in layman’s language) so it is easy to understand. Their help is just a phone call away and is never an issue – they seem to be always there to help!

The appointments are also well scheduled and there is no unnecessary wait time.

I could not find fault with the service I have received to date and would highly recommend Peninsula Sleep Clinic to anyone who requires help.

Now that I am successfully using CPAP, my life has definitely changed for the better…”

“Peninsula Sleep Clinic helped me to get established onto CPAP therapy to treat my sleep apnoea. My experience in the clinic during my trial was not as daunting as I though beforehand. They provided me with a full brief in what was required. This included an overnight stay as to not affect my work day. Once booked in for my overnight stay, the staff set me up with the test equipment, allowing them to analyse my sleep and I slept. A few days later I was assessed based on my sleep pattern, and the appropriate options provided back. Importantly the team provided me with clear concise and frank feedback. For me I was provided with convincing information that I really needed the CPAP machine. ”

Before coming to Peninsula Sleep Clinic my sleep was poor and insufficient. I was always tired and fatigued. Now that I am successfully using CPAP I feel I am a different person, full of energy and able to function across the day. I highly recommend Peninsula Sleep Clinic because the excellent staff, knowledge and experience.

Before coming to Peninsula Sleep Clinic my sleep was restless, interrupted and not at all satisfying. Peninsula Sleep Clinic helped to establish me onto CPAP therapy to treat my sleep apnoea.My experience in the Clinic during my home trial was brilliant. The service was exemplary and met all my anticipated needs. Now that I am successfully using CPAP I feel I am relieved and grateful. My energy and health are already improving. The staff are the true highlights. Denise at the desk and Helen for the fitting were brilliant and so helpful.

Before coming to the Sleep Clinic I was falling asleep in the middle of the day, at the work desk, driving and in the morning. My experience at Peninsula Sleep Clinic was amazing, staff were very helpful and rang me all the time for support. Now that I am successfully using CPAP I feel refreshed and able to work through the day with energy. I highly recommend Peninsula Sleep Clinic as they were able to support and solve my sleep problems.

We have published a number of Sleep Study related articles and resources. Visit our Articles page.

CPAP Brands We Work With 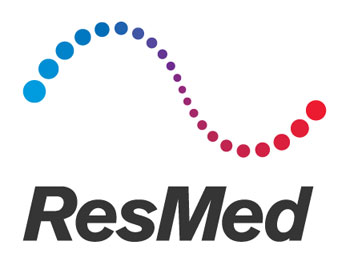 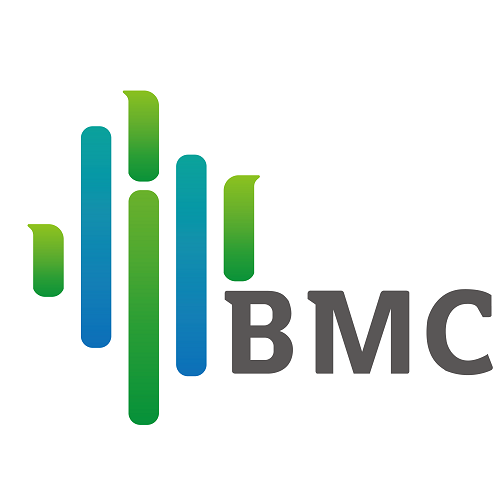 Why do a sleep study with Peninsula Sleep Clinic?

Peninsula Sleep Clinic aims to be the best Sleep Clinic in NSW. With friendly knowledgeable staff, accredited procedures and a variety of testing available, we offer a full service approach.

Home trials of CPAP equipment are available to all patients who have undergone a sleep study through Peninsula Sleep Clinic.

Our CPAP Education Clinics have a unique structure where we can provide CPAP Therapist consultations to patients on a one-to-one basis,  giving patients the best opportunity for success.

If you are a patient of Peninsula Sleep Clinic and are experiencing any CPAP related issues, just call our friendly staff within office hours to help you resolve your problem. 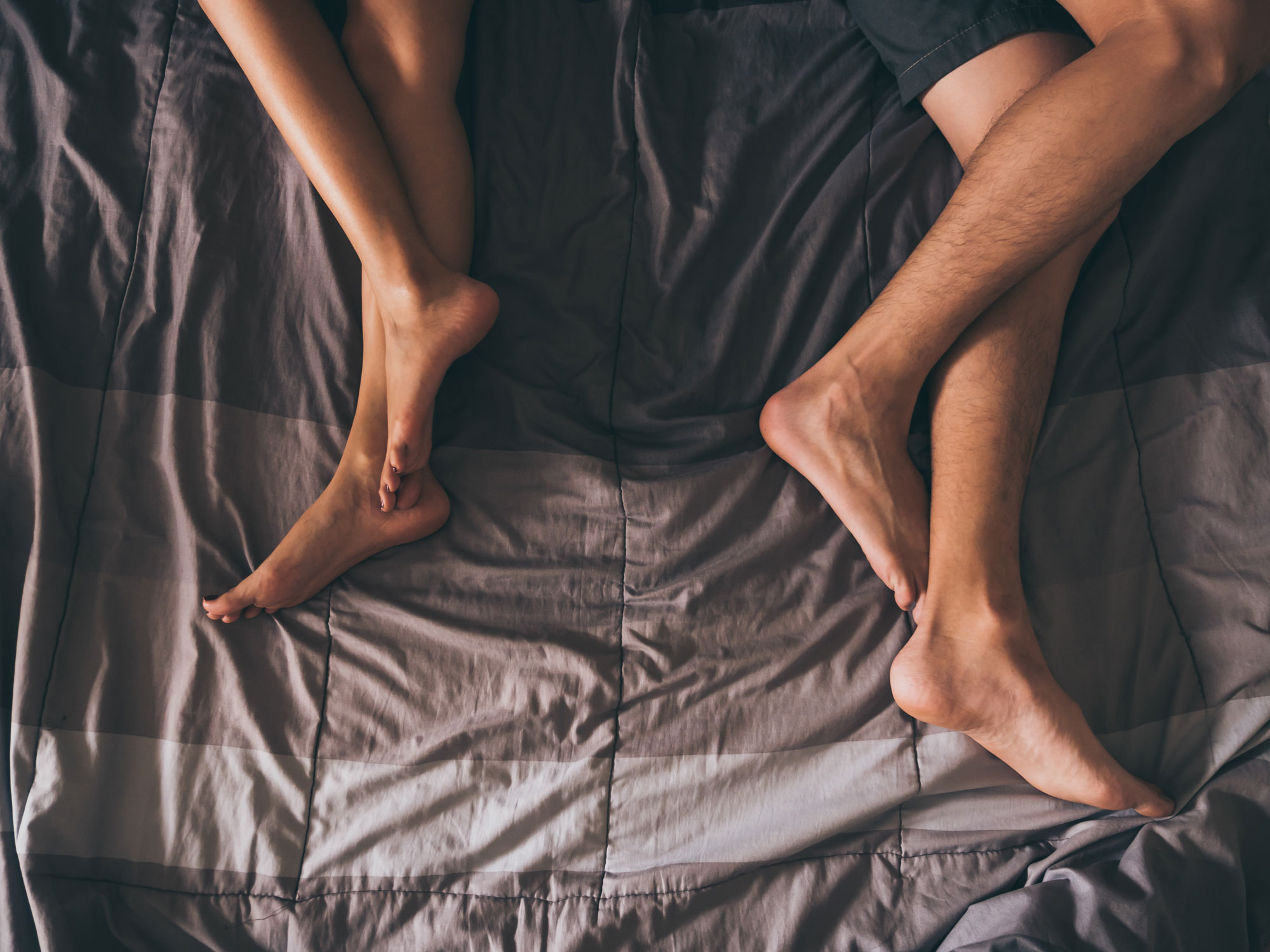 Download our referral and talk to your doctor today to see if a sleep study is appropriate for you.

“Peninsula Sleep Clinic helped me to get established onto CPAP therapy to treat my sleep apnoea. My experience in the clinic during my trial was not as daunting as I thought beforehand.”

“Their service was exemplary and met or anticipated all my needs. Now that I am successfully using CPAP I feel relieved and grateful. My energy and health are already improving.” 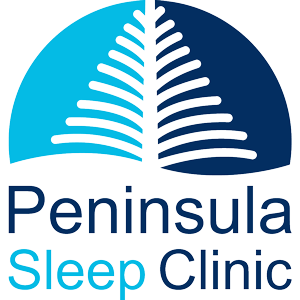